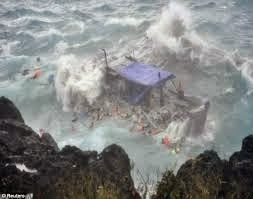 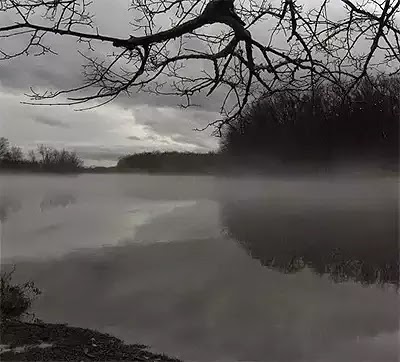 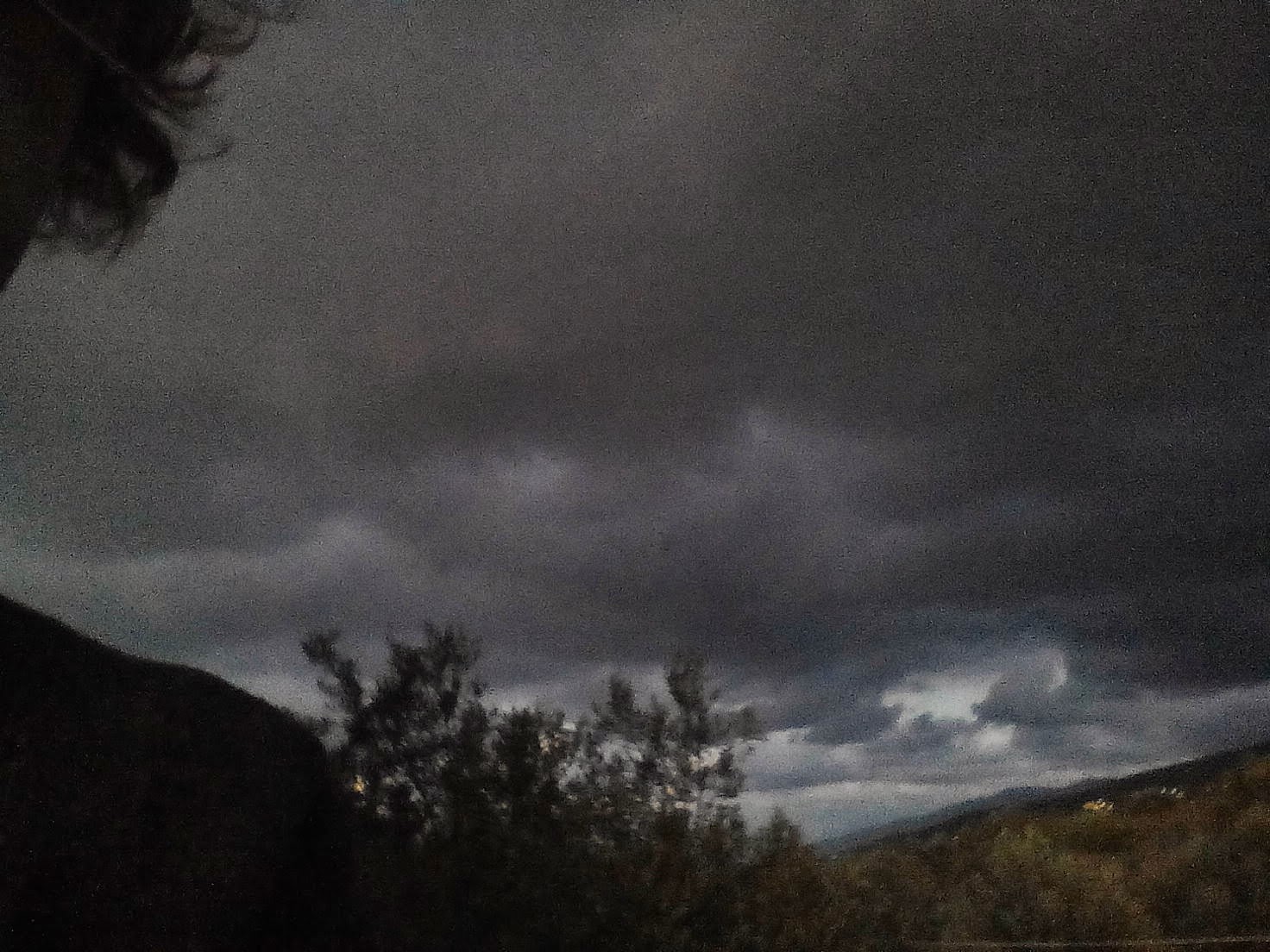 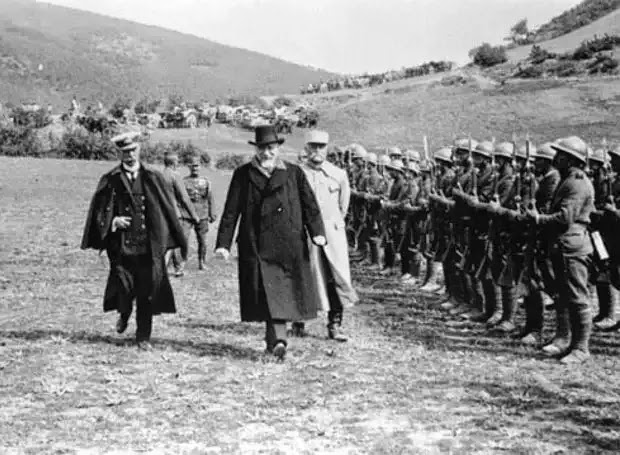 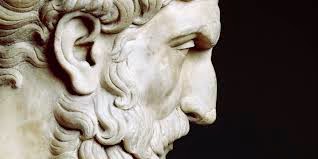 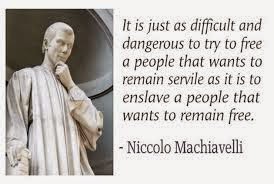 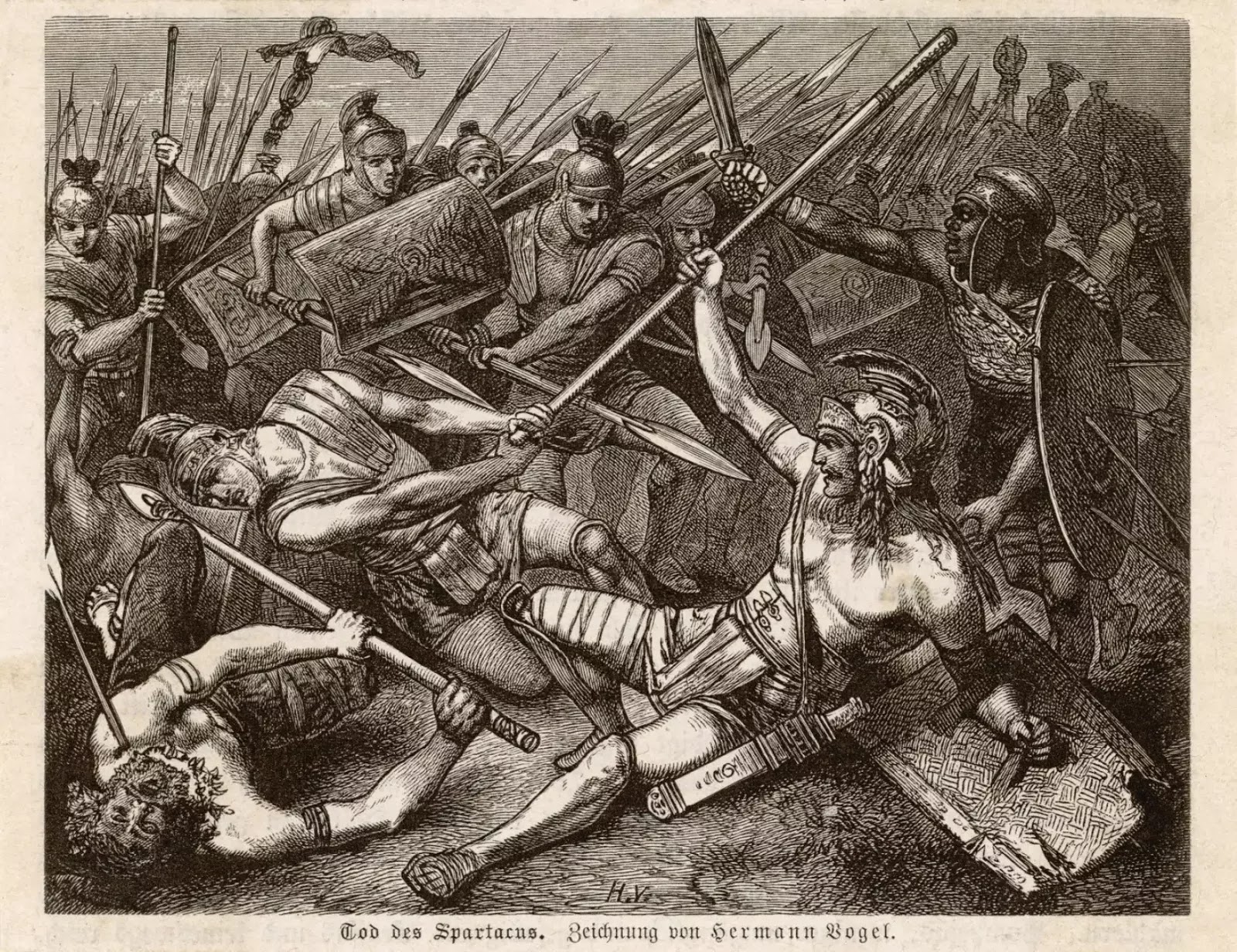 'From Spartacus to Mao (not the Mao of the State, who also exists, but the rebellious extreme, complicated Mao), from the Greek democratic insurrections to the worldwide decade 1966-1976, it is and has been, in this sense, a question of communism. It will always be a question of communism, even if the word, soiled, is replaced by some other designation of the concept that it covers, the philosophical and thus eternal concept of rebellious subjectivity'.
----------

When history, understood as story telling,  attempts to strangle its internal emancipatory potential, communism turns to philosophy, which cannot escape the embrace, a suffocating one for most philosophers in the age of impasse and impotent rebelliousness, of the eternal theme that gives it essence, origin and endurance: the suffering of the individual in her relationship to the other, the drama of the powerless pitted against the powerful, the distorted mirroring of the  abuser in the horrifying face of the abused  and, beside this, the agonising struggle in the thought of their embodiments that, since the time before history was born, turns to a call for an apocalyptic liberation or an apologia of oppressive hell. And no matter how history can try to cover in the mud of indictment or with glorifying gold leaf the meaning of conflict, or present as final  the current, seeming or temporary, cul de sac to which the oppressed have been led, philosophy (much more than history ever could) reminds us, all of us, that the  condition presented as drama, a drama in which philosophy has not just played a part, but one in which it is entirely immersed, is but a growth. And like all growths, it comes to an end now visible, succumbing to the immanence of its self-destruction and to its increasing incapacity to adapt to its supporting environment that it has so irrationally abused. And perhaps it is philosophy that first signals the praxis preventing history to write "in the end..." for once more, it may continue, without history, after an end of history still invisible beyond the line of a communist horizon.