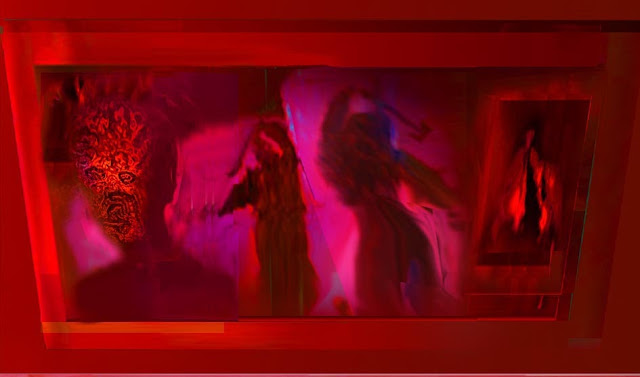 Does my little boy like to play war?
Let me tell my boy what I’ve got in store:
Weapons I have more than plenty, boy - you can pick and choose
Surplus ammunition; and it’s all got to be used.

Does my brave boy want to fight a war?
Does my pride and joy need to know what for?
Don’t you worry about the reason, boy, or about the pretext
Just let me name the country and who to fight next.

It’s a bit of fun, boy; a computer game
So what if you destroy, you butcher and you maim
You don’t see the ruins, tread on corpses; you don’t smell decay
You just blow targets on the screen and it’s okay

Spare no humanoid, plenty more to zap
Drop the bombs my boy, delete them from the map
Give them sky-high infernos, give them some apocalypse
Make them flee the flattened cities – while I watch the clips

Boy you’ve got power; you’re going to rule the skies
So disregard them hags telling propaganda lies
Like, it wont’ be so amusing when they zip you in a bag
And fly your pieces back from Troy wrapped up in a flag
***

Now this cheeky boy says he’s heard it all before
That this is an attack of the rich against the poor
And should he end up in a slaughterhouse hanging on the hook
Should he die to make improvements to my accounts book?

So, my bastard boy says he won’t fight my war
He owns enough, my boy says, he has no greed for more
He says you can’t drink petrol, the taste is foul, the smell can make you cough
I called him a coward and he told me to fuck off.